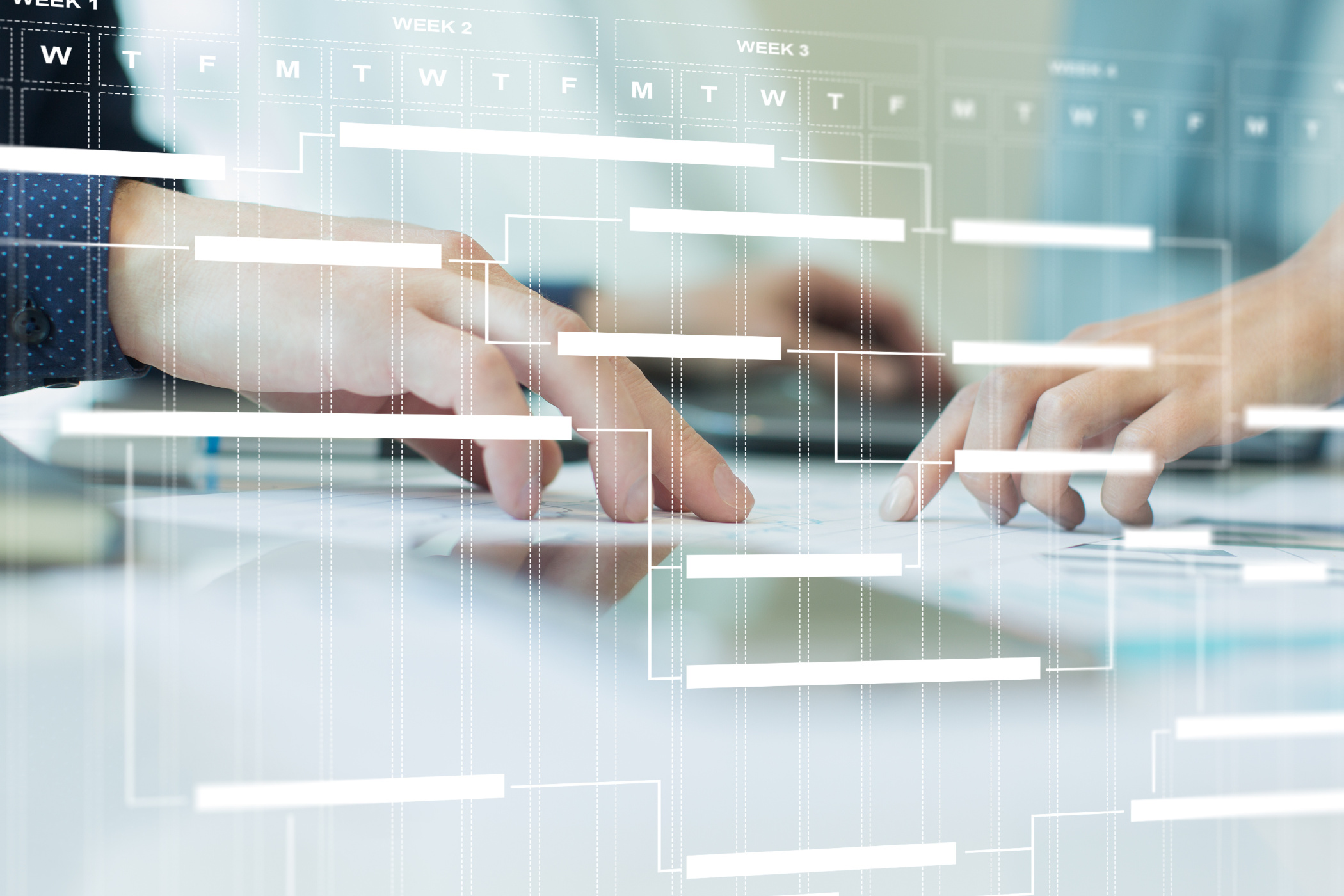 There are many types of 12-hour schedules, and for each general type there are dozens of variations. Out of the hundreds of mathematical possibilities, many companies face a difficult challenge in finding a schedule that best meets the needs of both management and employees.

When selecting a schedule, recognize that every schedule—even 8s—has some benefits and some drawbacks. There unfortunately is no utopia — no 24-hour shift schedule will be as desirable as working a straight day schedule with every weekend off.

We’ve put together brief descriptions of three of the most common 12-hour schedule types, along with additional information about each schedule’s benefits and drawbacks, to help you select the best schedule for your organization.

Background: Named after the company where it originated in the late 1950s, the DuPont’s most notable feature is seven or eight straight days off during every 28-day rotation. Although there are dozens of variations, the DuPont generally includes maximum work stretches of four days or nights and a short 24-hour break between three day shifts and three night shifts. Also known as the “J” schedule, the DuPont is frequently seen in the chemical, power, and manufacturing industries.

Benefits: Most employees love having a built-in “mini-vacation” within every 28-day cycle.

Drawbacks: Working four straight night shifts in a row can cause fatigue. While most DuPont schedules feature a 48-hour break between the two 3-day work stretches, there are some versions that offer only a 24- hour break... leaving little time to recuperate. Psychologically, employees may have difficulty getting into a work routine after their long breaks, and they also have to catch up on all the events that occurred while they were at home.

Background:Although its origins are unclear, the 2-3-2 first emerged in the 1960s, but rose in popularity in the 1980s as an alternative to the DuPont. It is sometimes known as “EOWEO” — for every other weekend off. The name refers to the days people work; employees follow a 14-day pattern of 2-on, 2-off, 3-on, 2-off, 2-on, and 3-off. Variations of the 2-3-2 depend on how often employees switch between days and nights and whether they want full weekends or split weekends (Saturday or Sunday) off. This schedule is particularly prominent in oil refineries.

Benefits:Workers know they will have a three-day weekend off every other weekend and that they won’t have to work more than three night shifts in a row.

Drawbacks: Workers do not ever get more than three days off in a row. Also, 2-3-2s that require workers to rapidly rotate from nights to days with each stretch of work can be fatiguing and difficult for employees.

Background: Employees work four days or nights and then have four days or nights off. Like the 2-3-2, variations come into play with the frequency of switches from days to nights. At some companies, workers stay on nights for as long as 24 days; at others they switch every eight days.

Benefits:This schedule offers workers enough time off to recuperate and have several well-rested days off. Also, in every eight-week cycle, workers have one period in which they get three straight weekends off.

Drawbacks: Because there are only seven days a week and the schedule has an eight-day pattern, a worker’s days off move one day forward per week. This can make it confusing for workers to make future plans, and hard to participate in regularly scheduled events. Also, for every eight-week cycle, workers have five straight weekends in which they must work at least one weekend day. Another drawback is that four straight night shifts are fatiguing for some people.

Altogether, there are about 300 variations of 12-hour shift schedules, each of which can have any number of permutations. So selecting the right schedule for your operation requires considerably more than an arbitrary selection process if your goal is to maximize the health, safety, and performance efficiency of your employees.

If you’re currently in the process of changing your shift schedules, or are thinking about updating them, contact CIRCADIAN®. We’d be happy to answer your questions and tell you about our Shift Schedule Optimization Process (SSOP).

CIRCADIAN’s proven process not only serves to transfer “ownership” of the new schedules to the employees who have to work them, but also to improve shift worker alertness, health, safety, and productivity.